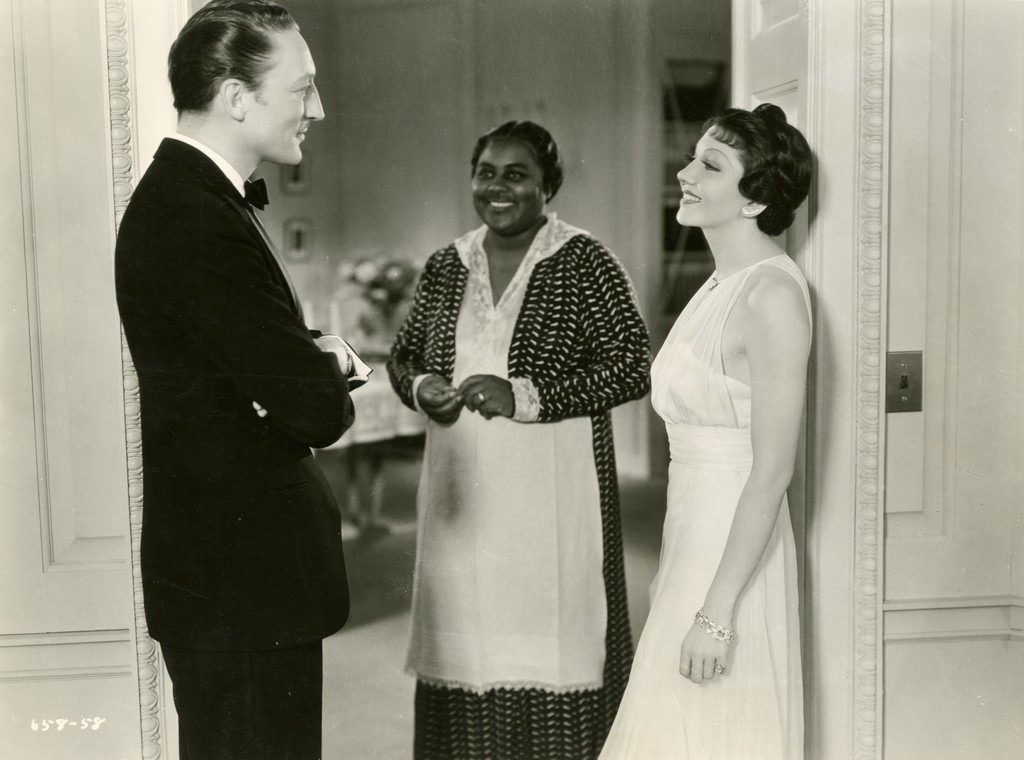 Americans know that Donald Trump’s “Make America great again” means “Make America white again” – a nostalgic longing for the repressive 50s, when Eisenhower spent as much time golfing as Trump does today, and when black men were caddies rather than players if they were visible at all. This is the America that warmly greeted Douglas Sirk’s Imitation of Life in 1959, and when I saw it in a whites-only Alabama theatre, this was with sobbing white matrons responding to the film’s deeply conservative message about knowing your place.

Consequently, when I was informed by armchair Marxists in the 70s that the film was a work of Brechtian subterfuge, I recalled that the film was released during the Civil Rights movement, when Sirk’s bitter ironies were far too subtle to affect the status quo. As Sirk noted himself, “Imitation of Life is a picture about the situation of the blacks before the time of the slogan ‘black is beautiful’”. In Alabama, this isn’t called Brechtian, it’s called scaredy-cat.

Twenty-five year earlier, John Stahl’s original adaptation of Fannie Hurst’s then-current (1933) novel was also conservative, but because the Depression was a far more progressive period than the conformist 1950s, it comes across today as considerably more enlightened. The black cook who moves in with the white heroine – Delilah (Louise Beavers) in the original, Annie (Juanita Moore) in the remake – is not really an equal, but at least she’s a business partner, and the film’s title is perhaps best illustrated by her manufactured smile, delivered on request to create an advertising logo for her pancakes.

Her light-skinned daughter who passes for white is significantly played by a black actress (Fredi Washington) instead of a white one (Susan Kohner in the Sirk), and her mother is noticeably blacker, making the existential terms of the debate far more stark and honest. And thanks partly to the skill of Claudette Colbert, the humour of Stahl’s version is much warmer and less cynical, expressing the more inclusive humanism of the 30s, when, as critic Manny Farber once noted, “all shapes were legitimate”.

(The article is taken from the Catalogue "Il Cinema Ritrovato 2018").